CWD works extensively for Insolvency Practitioners and company directors in handling the many diverse legal issues that arise during a corporate restructure or an insolvency.

Our own insolvency team can advise individuals or company directors on every type of insolvency regime, from voluntary arrangements at one end of the scale through administrations/receiverships to liquidations and bankruptcies at the other end of the scale.

CWD also give extensive assistance to Insolvency Practitioners in the realization of assets for the benefit of creditors. This is achieved in a range of ways including legal proceedings for the recovery of book debts, through possession proceedings (both property and plant/machinery) and through the prosecution of insolvency offences under the Insolvency Act 1986 against directors, shadow directors and their associates.

The Insolvency Team at CWD will also take instructions from company directors defending claims brought by the Department of Trade & Industry under the Directors Disqualification Act 1986. Conversely, misfeasance claims against company directors brought by company shareholders or by creditors continue to be a core part of the Department’s business. 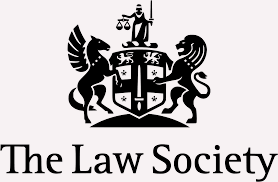 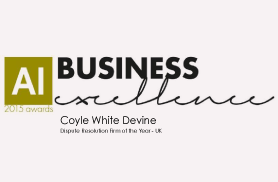 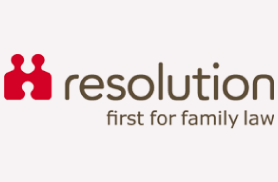